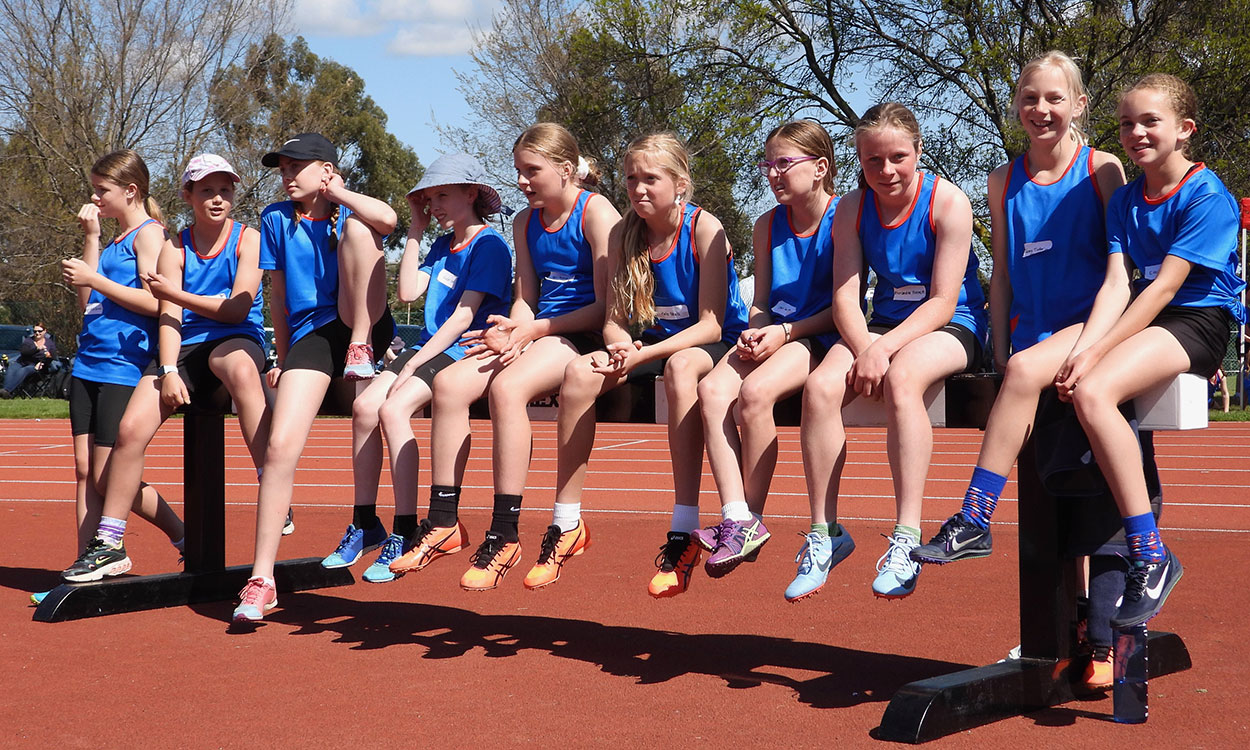 Our mission is to provide an inclusive and family orientated Little Athletics centre with a strong and proud reputation for being there to support, nurture and encourage all children. 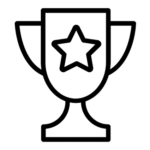 Each year one boy and one girl are awarded the SLLAC Sportsmanship Award. The recipients of these awards are automatically nominated as SLLAC representatives for the TLAA Sportsmanship Award. All under 13 athletes that have participated at South Launceston Centre for a minimum of 3 seasons will be eligible for consideration. Full criteria for the award can be found in our bylaws. 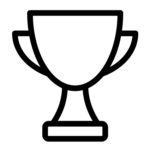 The Chad Douglas Award is in recognition of a former South Launceston Little Athlete who sadly passed away during his Under 9 year. Chad consistently attended Little Athletics each week, simply to compete, make friends, have fun and strive to improve on his personal bests. He displayed the qualities of a good sportsman by showing concern and respect for both fellow athletes and officials. He truly subscribed to the motto of Little Athletics, “Family, Fun and Fitness”. Brett Gillow, a good friend, created this trophy in Chad’s memory and each season presents it to an athlete, either male or female, from the current Under 9 age group. The recipient must possess similar characteristics to Chad and have competed at the Centre for three years, with a consistently high attendance rate. 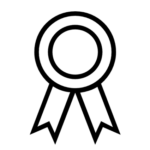 At the conclusion of each season the Centre recognises two athletes (one boy, one girl) from each club with centre encouragement awards. These athletes are nominated by their clubs and should have the following characteristics: 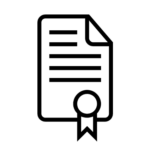 We recognise the contribution of long-serving members through Centre Service Awards. People that voluntarily give their time for the betterment of the centre over a long period are considered for this award.

We are the biggest centre in Tasmania but very welcoming and inclusive. Our athletes are encouraged to compete, improve, and keep fit in a family-oriented environment that helps them to build their confidence, and develop their body awareness.

We have a group of qualified, enthusiastic coaches ready to assist our athletes in being their very BEST and we welcome new athletes and their families to come and be part of our great centre. 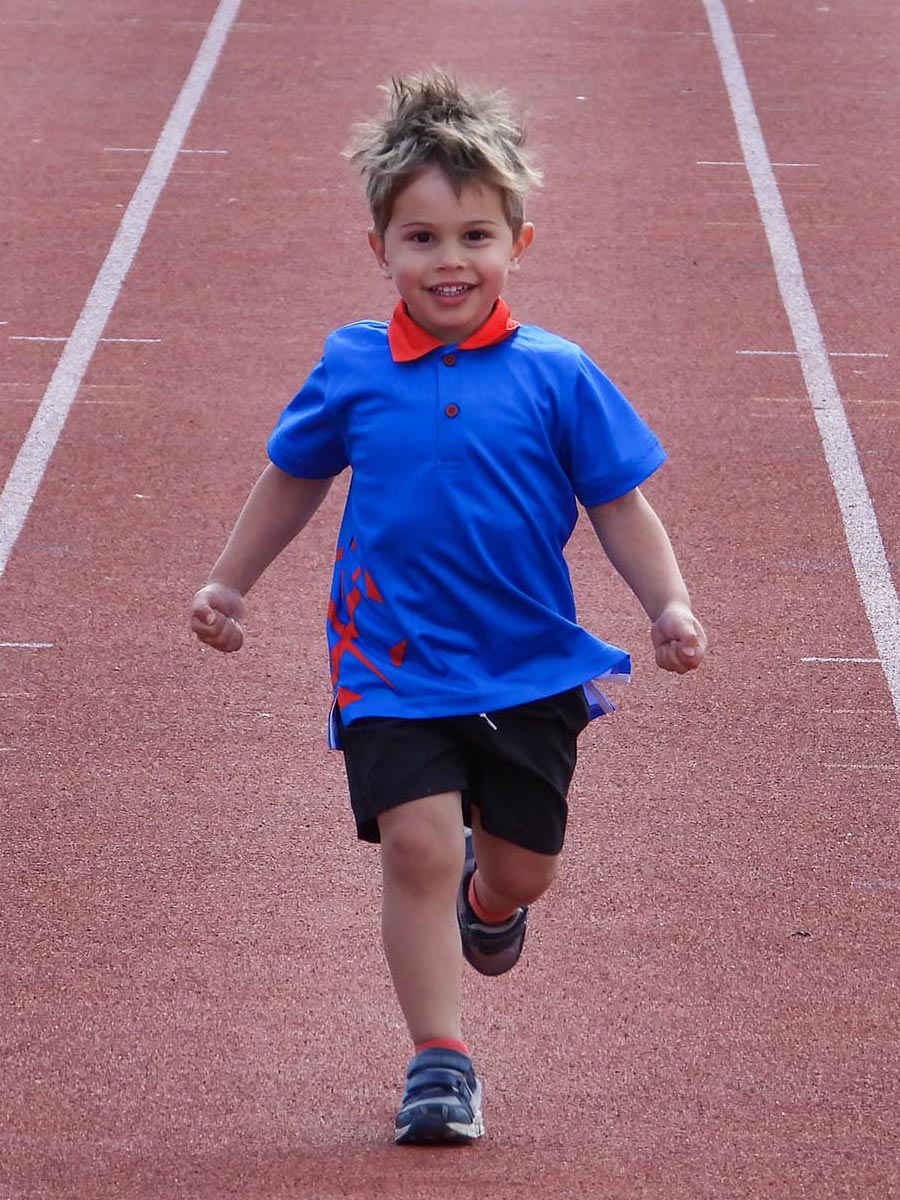 PERSONAL IMPROVEMENT
Every athlete is encouraged to strive to be their personal best. Badges are awarded throughout the season to celebrate personal improvements and a special PB day is held every season.
SPORTSMANSHIP
Being a good sport is the most important quality an athlete can possess. Through Little Athletics, our members learn this important skill and are actively encouraged to lead by example.
HAVE FUN
Having fun is the best part of Little Athletics. Many children across the age groups develop life-long friendships as a result of the fun they have during and waiting for competition.
ENCOURAGEMENT
We encourage participation from Tiny Tots to under 15. Our athletes inspire and encourage their fellow competitors, with encouragement awards presented at the end of the season.
RESPECT
We respect our fellow athletes, our volunteers and the families that attend. We aim to treat people fairly and with respect at all times.
INCLUSION
SLLAC is an inclusive and welcoming centre. We have one all-abilities running chair for use by those with physical limitations and we can modify events for those with a range of disabilities.

After years of discussions and a significant consultation process, in 2022, members of the six affiliated clubs overwhelmingly voted in favour of a club merger, to form a single club from the commencement of the 2022/2023 season, with a new contemporary uniform that retains the original SLLAC colours of blue, red and white.

The SLLAC logo incorporates an active human figure with six red triangles around it. While the logo origins are not recorded, the executive decided to retain the design in the belief the six triangles honour the six affiliated clubs that formed SLLAC. 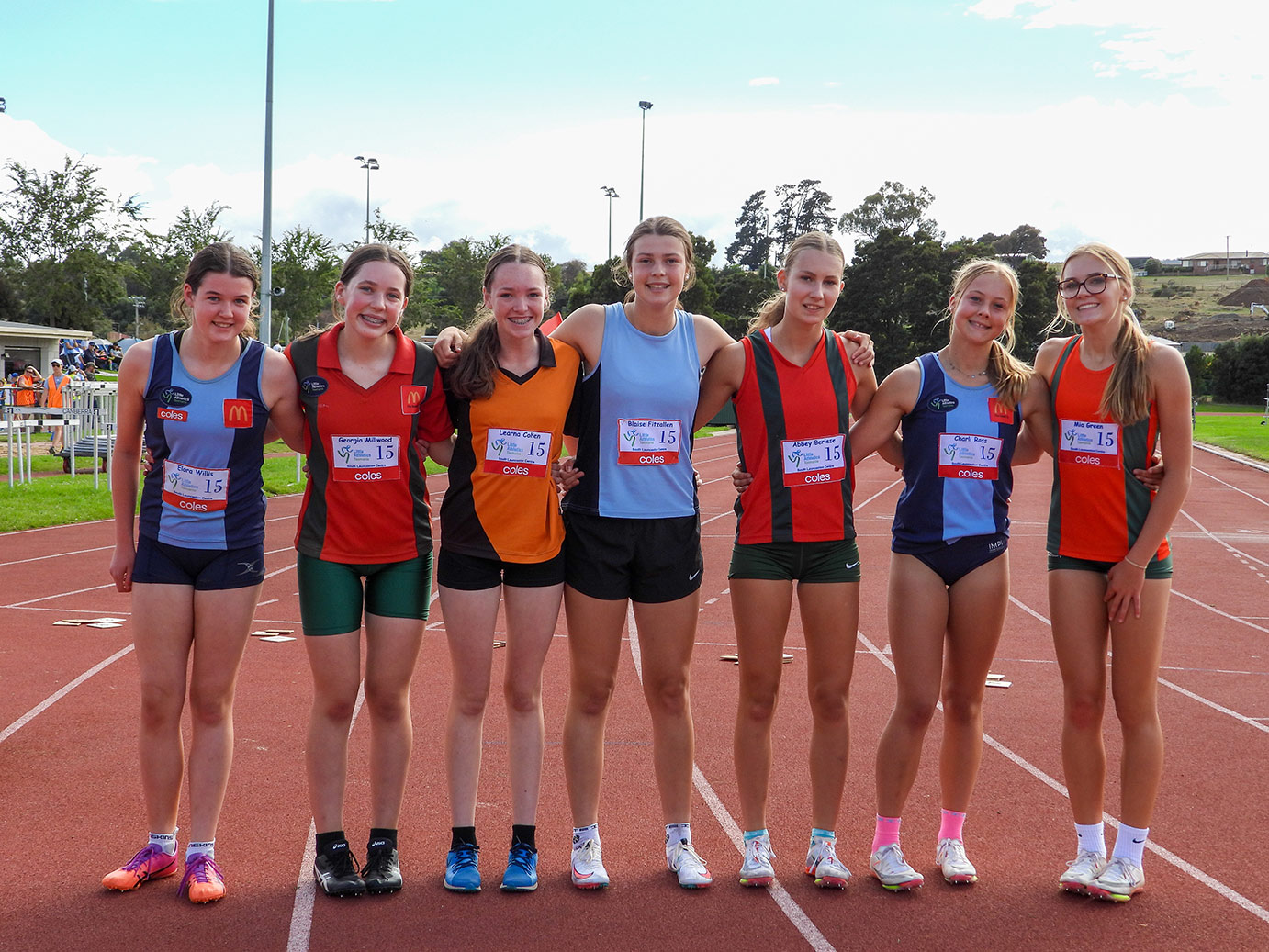 We are the biggest centre in Tasmania but very welcoming and inclusive.

We encourage each athlete to perform to the best of their ability.

We celebrate the achievements of our athletes who strive for personal excellence.

Volunteering your time, skills, and resources is one of the most powerful ways to make things happen.

With 29 athletes, Under 7 Girls was our biggest age group. 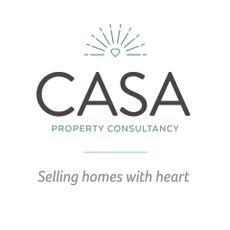 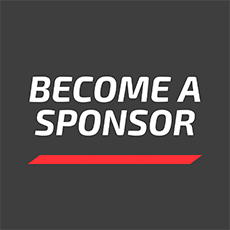